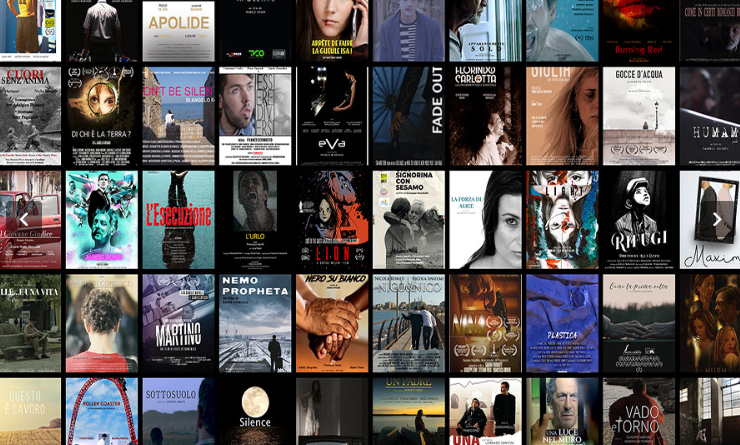 Tulipani di Seta Nera, in English Black Silk Tulips, is an international short film festival dedicated to social issues. This year’s edition will be held from 18 to 21 June 2020. The main partners of the event are Rai Cinema Channel, Regione Lazio, Italian Ministry of Cultural Heritage and Activities, and Italian Ministry of Education, University and Research, under the patronage of the Roma Lazio Film Commission, in collaboration with Istituto CineTv R. Rossellini and Anas spa.

Tulipani di Seta Nera makes its debut in streaming, but will also be broadcast on Sky TV. CEO of Rai Cinema Paolo Del Brocco opened the online press conference on Monday, May 11, underlining the importance of this event in discovering and supporting talented filmmakers. 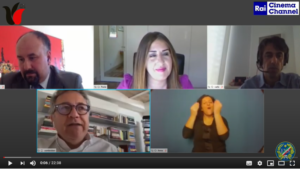 The announcement of the 50 short films in competition was made by the President Diego Righini and the Artistic Director Paola Tassone, founders of the historical kermesse TSN, together with Ilaria Battistelli, President of the Associazione Università Cerca Lavoro and Leonardo Jannitti Piromallo, producer.

A special award will be given by the online audience to the short film that will receive the highest number of views on the channel created by Rai for this special occasion.

This year more than 200 short films have been submitted and many have come from foreign countries such as the United States, France, Germany, and Spain. With Rai Cinema we selected short films that have been able to capture and tell in a few minutes very complex social issues: from social denouncement such as bullying to gender-based violence, passing through the discomfort and indifference linked to the economic position. Relevant are the social and topical issues that inspired the filmmakers: from bullying to gender violence, with a special focus to the contemporary economic crisis.

Another great news this year is that the short films can be seen not only on Rai Cinema Channel but also on the RaiPlay platform, “with a potential audience of 16 million viewers”, said Carlo Rodomonti, Strategic and Digital Marketing Manager of Rai Cinema.

The editorial staff of E-goTimes wishes good luck to the organizers for this new interesting edition of Tulipani di Seta Nera, a festival with a “different” look and gives you an appointment in June to discover all the winners. 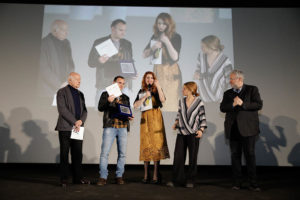 All the short film in competition 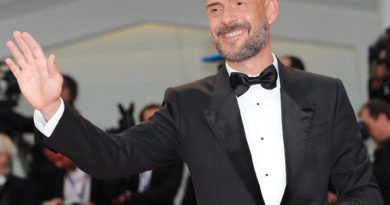 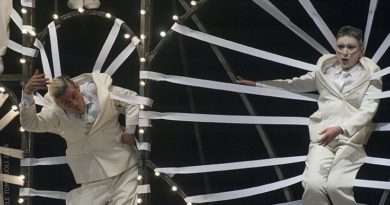 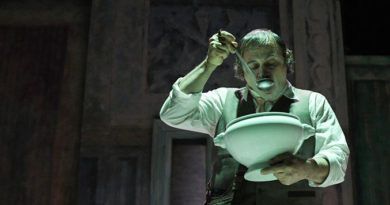