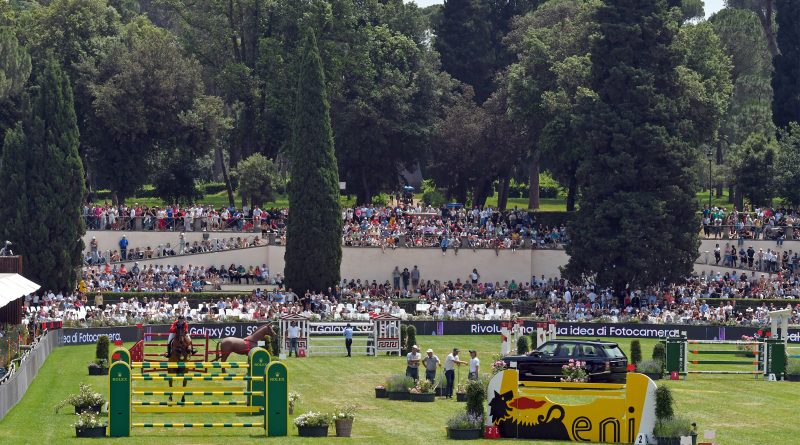 Piazza di Siena is back with an outstanding programme and a focus on sustainability and the protection of green spaces, with a turf of three thousand square metres. Rome’s most eagerly awaited show jumping competition also opens up to gaming, with the first Metaverse of the equestrian community, by Scuderia 1918.

The 2022 edition of the Piazza di Siena Competition launches #ZERODie. This is an acronym that combines the cardinal number, ‘ZERO’, with three major themes of the environmental and climate emergency: Deforestation, Impact, Emissions. Hence the three initials DIE, with the clear meaning that the short word has in English. The hashtag #ZERODie wants to convey a strong message through social media for environmental awareness.

The three actions that in the global biodiversity protection projects, approach ‘ZERO’ to support an ambitious but necessary goal in fighting the three ‘killers‘ of the climate emergency, in particular, it is deforestation and the red alert on the world’s green heritage, and thus on the future possible oxygen shortage. One mature plant produces in a year an amount of oxygen that covers the annual needs of ten people, that has attracted the attention of the last G20 and Cop26.

Piazza di Siena, a green lung in the centre of Rome

In this sense, the care and protection of the green and gardens of Villa Borghese and its being a green heart of Rome takes on an important meaning and represents an environmental awareness initiative, which transfers to the Oval of Piazza di Siena the role of testimonial in spreading a message of involvement and new vision on environmental issues. Right around the Oval therefore, where there were only pebbles, a ‘ZERO’ of turf has been created, similar to that of the competition field, with a width of 8 metres and a total length of 380 metres and a surface area of over 3,000 square metres. A ‘ZERO’ designed with grass all around the Piazza di Siena Oval: again, a strongly symbolic message that is a symbol of protection and care of what is inside it, The ‘ZERO’ project aims to raise public awareness of the delicate issue of the climate emergency and the preservation of plant biodiversity, reminding visitors that plants generate the oxygen we breathe. Therefore, a ‘ZERO’ to uncontrolled deforestation and the use of timber from illegal logging practices. A ‘ZERO’ to emissions that attack biodiversity and has an environmental impact. A ‘ZERO’ that must be a goal to pursue, all together, in the coming years, starting from the centre of the world, the centre of Rome, the greenest city in Europe.

Plants consume very little energy, have a modular architecture, distributed intelligence and no command centre. there is nothing better on earth to be inspired by”.

From Thursday 26th to Sunday 29th the best amazons and riders will compete in two arenas, the grass one at Piazza di Siena and the sand arena of the Galoppatoio di Villa Borghese, with a total prize money of total of 900,000 euros (100,000 more than in 2021) to be won in ten categories with courses designed by Uliano Vezzani, the famous and esteemed chef de piste: these are the highlights of the 89th edition of the CSIO of Rome Piazza di Siena – Master d’Inzeo.

Here you are the detailed timetable.

As always, the entry list for the CSIO di Roma Piazza di Siena is impressive: 16 nations, including Italy; 84 riders with 196 horses. confirmation.

Leading everyone is the Swiss Martin Fuchs, number 2 in the world, who just six weeks ago added to his recent successes a triumph in the FEI World Cup final. As team gold medallist and individual silver medallist at last year’s European Championships, the 29-year-old rider obviously has the Rolex Gran Premio Roma (€450,000 prize money) in his sights on the final day, while Belgium is called upon to confirm its success of a year ago in the Intesa Sanpaolo Nations Cup.

Ten teams – Belgium, Canada, France, Germany, Great Britain, Ireland, Italy, Netherlands, Spain and the United States – compete in the Nations Cup. Tradition says that the home team has long been dominant, with 29 victories since the first time they lifted the trophy, back in 1926. France is second on the roll of honour with 19 victories, five of them in a row between 1978 and 1982. They are followed by Great Britain with 12, Germany with 11 and the United States with five. Strangely, Ireland, which has an excellent record in the other Nations Cups, still does not have Piazza di Siena in its prize list: for the occasion Ireland sends a formidable team with Cian O’Connor, who will also present C-Vier 2, winner with the German David Willl of the Rolex Grand Prix in Rome last year, Denis Lynch, Darragh Kenny and Bertram Allen.

Laura Kraut, who in 2009 was part of the US team that won for the last time at Piazza di Siena, is for this edition leading a team of
talented youngsters.

The Dutch have only won twice – in 2004 and 2011 – but are ready: Bart Bles flanked by Michael Greeve, Willem Greve, Marc
Houtzager and Jur Vrieling, already winner of the Rome Grand Prix in 2017. Among the nations represented on an individual basis Australia, Colombia, Israel, Poland, and Switzerland stand out the top lady rider Edwina Tops-Alexander and the
Swiss champion Steve Guerdat.

For the third consecutive year, the Italia Polo Challenge circuit will stop in Rome, included in the official calendar of events that complement the programme of the CSIO at Villa Borghese. With the Arena Polo formula, three players per team engaged on a reduced field, will be played again in 2022 at the Galoppatoio. Four teams will be involved, with two qualifying matches on the first two days on Thursday 26 May and Friday 27 (from 9 pm) and two finals on the third and final day on Saturday 28 May (from 8pm).

Italia Polo Challenge is an itinerant Arena Polo circuit that stops in three popular venues: Cortina d’Ampezzo with matches on snow, Villa Borghese in Rome and Porto Cervo. Argentinian player Patricio Rattagan is the creator and driving force behind IPC, which in just three seasons, with the patronage of the FISE and the active collaboration of the Federal Polo Department, has exponentially expanded its range of activities.

Also this year on the day preceding the opening of the competition, Wednesday 25, at 5 p.m. the protagonists of the tournament will parade on horseback in the central via Condotti, accompanied by the performance of the Fanfare of the IV Regiment Carabinieri on Horseback. An event that has become the traditional opening of the most awaited sporting week of the Roman spring.

The Metaverse of Scuderia 1918

The Metaverse at Piazza di Siena takes the field, the first ever event in the world of equestrian sport, alongside tradition, nature and history. Born from an idea of Scuderia 1918, founder and promoter of the first equestrian Metaverse, generated on the platform The Nemesis, the Piazza di Siena Metaverse aims to make the extraordinary event known worldwide, Everyone can access the game, it’s easy, you just have to open your mind to what is new before your eyes in the internet age, you just have to not resist innovation. A way of entering into our passions and experiencing them from a different point of view that takes absolutely nothing away from the reality, the direct contact with horses, the nature and the art that one encounters at Piazza di Siena; on the contrary, it adds to the wonder that one touches with one’s hands the opportunity to sail into a dream, one’s own dream. 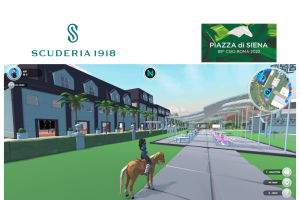 See you on Thursday 26 May for the start of the races.

All the highlights of the 2021 edition. 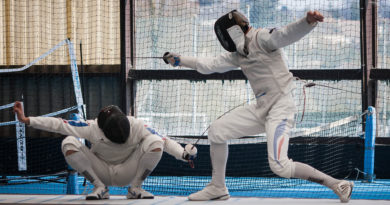 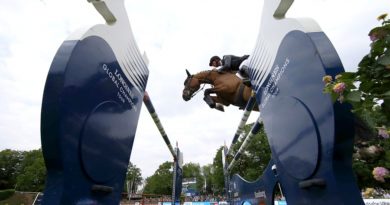 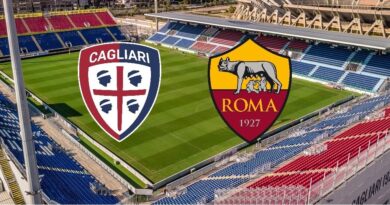