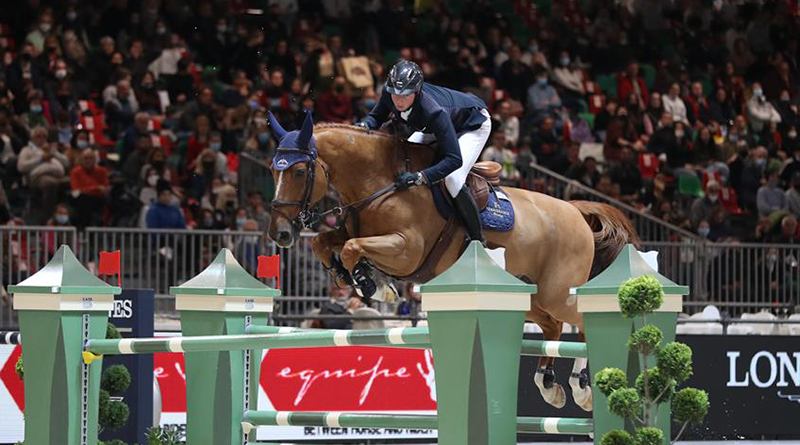 Verona Fieracavalli is back with a 2021 edition full of emotions. Here are all the highlights of the first week at Jumping Verona.

The French rider declared during the press conference:

It was really fantastic to repeat the victory here in Verona with the same horse six years later. Hermes Ryan is capable of galloping fast even on courses with such tight lines as those of today. He’s one of those once-in-a-lifetime horses”.

Thirteen competitors qualified for the jump-off. The 40-year-old French rider from Metz in 37″32 beat German Kendra Claricia Brinkop (Kastelle Memo, 37″80), who made this statement:

It was my first participation in my first year in the World Cup, I am particularly satisfied with this second place. Of course, I would have been happier if Simon had not done better than me…”.

The course was extraordinary and beautiful, like all those designed by Uliano Vezzani. Third place is a result that makes me very happy”.

Among the Italians the best was Lorenzo De Luca (F One USA): the only Italian rider who succeeded in qualifying for the jump-off: he placed eighth with 4 penalties. The Italian rider declared at the press conference that he left Stephex Stables, the Belgian stable he has been competing for since 2013 and that he is looking for sponsors to compete with his own stable.

A month ago, I would never have thought I’d find myself here competing in the jump-off of such an important, high-quality grand prix with a horse that had only recently been given to me. However, today’s race gives me hope for the future. F One USA will certainly become a good horse”.

The rider Carlos Enrique Lopez Lizarazo, after falling on the second obstacle of the barrage in today’s Grand Prix, was promptly attended to by the medical service of Jumping Verona. The consequences of the fall, as verified by the medical staff, did not appear to be serious. The rider never lost consciousness and was suffering from a strong pain in his shoulder. He was transported to the hospital of Borgo Trento in Verona for all the necessary investigations, which are still in progress.

This year marked the 20th edition of this competition, valid as the third leg of the Longines FEI World Cup™-Western European League 2021-2022. For France, the duo Delestre-Hermes Ryan won twice, in 2015 and in 2021. The French pair thus equaled the double win of Albert Zoer and Oki Doki from Hollande, winners at Verona Grand Prix in 2005 and 2007.

Swedish rider Petronella Andersson won the KASK Prize no. 6 presented by KASK (cat. accumulator with joker, h. 1.45; € 26,300) at Verona Fieracavalli. The 30-year-old rider, who already won the CSI5*-W competition in Verona, was the fastest among nineteen duos, completing the course in 49″23 with Jeunesse van T Paradijs.

Second place went to Jessica Springsteen, the daughter of the famous rockstar Bruce Springsteen, with Tiger Lily (49″35). The US rider won the opening race of the CSI5*-W at Verona Fieracavalli on Friday. The podium was completed by Brazilian Marlon Modolo Zanotelli with Chili (49″60).

Among the Italians, the best placement was obtained by Emanuele Gaudiano, fifth with Chalou (49″74).

Wilm Vermeir triumphs in the Small Grand Prix of the CSI5*-W at Jumping Verona 2021. The 42 years old Dutch rider was the first to take the field for the jump-off of Prize no. 5 presented by Selleria Equipe (mixed cat., h. 1.55; € 95,000), and with his clear round of 34″01 he was the fastest until the very end. Thirteen duos tried to do better than his horse Iq van het Steebtje: among them, five completed the jump-off without mistakes but Vermeir’s time was never seriously approached. The podium was completed by Ireland’s Mark McAuley (Miebello) and Belgium’s Pieter Devos (Kannabis van de Bucxtale).

My horse jumped very well in the first round. He’s not usually fast, but today he was very good and so I rode him with confidence in the jump-off. I couldn’t imagine that I would win with that time, but I was sure that I would come close. It’s not my most important success, I’ve won a 5* Grand Prix before. Yesterday I tried to qualify for the Grand Prix with another horse, Joyride S, but I haven’t succeeded. Here in Verona, I had already won once two years ago and I also received a saddle as a prize, just like today”.

Three Italians also qualified for the jump-off: the best was Guido Franchi (Curcuma Il Palazzetto), who finishes with two clear rounds and placed sixth with 40″40. Two penalties for Francesco Turturiello (Made In’t Ruytershof), while Riccardo Pisani fell off his horse, luckily without consequences for rider and horse. The accident happened after his Charlemagne JT Z stumbled while receiving a jump.

PRIX NO. 4 PRESENTED BY FRANCO TUCCI WENT TO DENIS LYNCH

The first CSI5*-W competition of the third day of Jumping Verona, Prix n. 4 presented by Franco Tucci (time trial, h. 1.50; €25,400), went to Ireland. The winner was the 45-year-old Denis Lynch, currently no. 25 in the FEI ranking: he and Rubens LS La Silla closed the round in 61″60, almost snatching first place from French rider Julien Anquetin (Z Ice Cube Z), who had been in the lead for a long time with a time of 62″12. Third on the podium was the British Sameh El Dahan with Suma’s Zorro, with a time of 62″16. The best among the Italians was Luca Marziani, fourth with Don’t Worry B.

Sixteen pairs qualified for the decisive jump-off, but the US Jessica Springsteen with Don Juan van de Donkhoeve could not. The 49-year-old Swede Peder Fredricson, the current world number 1, came out on top. He won team gold and individual silver at the Tokyo Olympics this year and the European individual bronze at Riesenbeck. He and H&M Christian K were the last duo and with a stunning 34″68, they snatched victory from Dutchman Willem Greve, who had closed the jump-off in 34″74 with Highway M TN. The podium was completed by Colombian Carlos Enrique Lopez Lizarazo, who with Admara in 34″98 was the first to dip under 35″.

Fredricson made the following statement:

It was a particularly tough jump-off with a lot of riders and all of them at a great level. I was the last one on the course and that was an advantage – another good day for me and for H&M Christian K. He’s a really good horse, he’s experienced and very fast in the turns. Now he’s going to rest a bit and I’ll introduce him again in Sunday’s Grand Prix, where the opponent I fear most is Martin Fuchs”.

The only Italian qualified for the jump-off was Riccardo Pisani, twelfth with Chaclot (4, 38″69).

The races of the CSI5*W at Jumping Verona 2021 opened with Jessica Springsteen, who had already won twice in Verona in previous editions. The 29-year-old American rider won Prize no. 1 presented by Safe Riding (two consecutive phases, h. 1.45; prize money €5,000).

Riding the 14-year-old Tiger Lily at Verona Fieracavalli, Jessica left the lower steps of the podium to two Italian riders: Filippo Marco Bologni, second with Quidich de la Chavee, and Luca Marziani, third with Don’t Worry B. The three were the only ones to complete the course under 31″: Springsteen, Olympic team silver medallist in Tokyo and current No. 33 in the FEI ranking, in 30″39 was 56/100 ahead of Bologni and 57/100 ahead of Marziani.

The second CSI5*-W race of Jumping Verona 2021 at Verona Fieracavalli was Prix n. 2 presented by Banca Passadore (timed cat., h. 1.50; €25,400), which was won by the 28-year-old Belgian Olivier Philippaerts: Italy brings good luck to his Miro, a 9-year-old gelding with whom he won last May at Piazza di Siena. Philippaerts with a time of 59″45 beated the Irish Mark McAuley, who had previously stopped the clock at 59″46 with O’Hara ELS. The podium was completed by Riccardo Pisani, third with Charlemagne JT Z in 60″83.

That’s all for this first week of show jumping in Verona. See you next weekend for further updates from Verona Fieracavalli 2021. 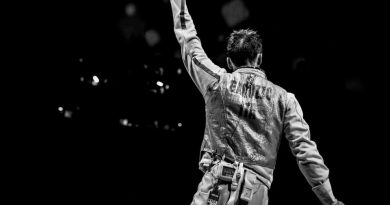 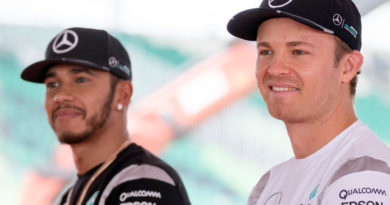 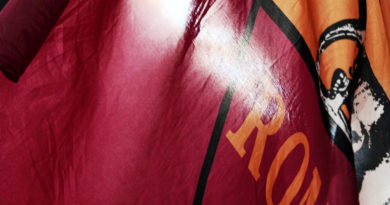