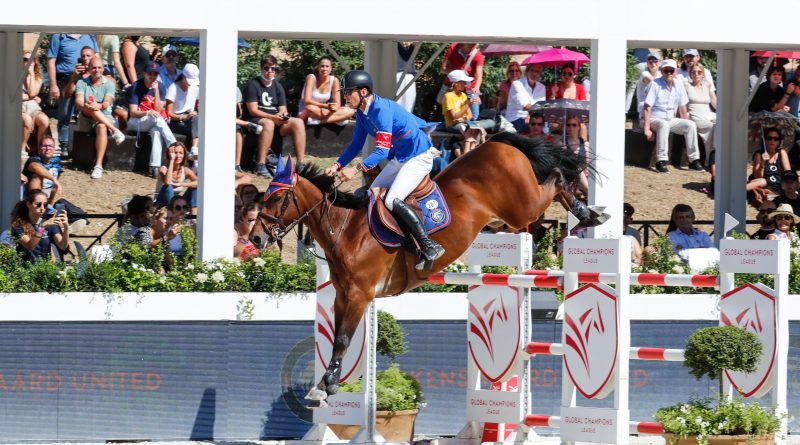 Longines & Rome. This 2021 edition of the Longines Global Champions Tour doubled the number of events held in the Circus Maximus arena, with horses and riders in top form.

The second round of Longines in Rome saw the French rider Olivier Robert win the second Grand Prix of the Global Champions Tour riding his Vangog du Mas Garnier with 0/0-40.62 at the end of a hard-fought jump-off between five pairs. 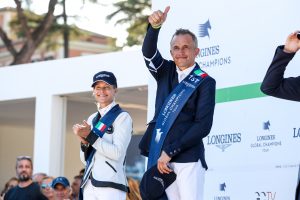 On the podium, together with the transalpine rider, the Swedish winner of last Saturday’s Grand Prix at the Circo Massimo, Malin Baryard-Johnsson on H&M Indiana (0/0-41.32), and the Swiss Bryan Balsiger on Twentytwo des Biches (0/0-42.27). 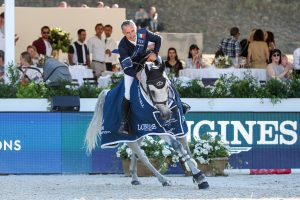 With his victory in the second Grand Prix of Rome, Olivier Robert is now on top of the circuit standings with 228 points, tied with Britain’s Ben Maher.

Olivier Robert, who is already preparing for the Super Playoffs in Prague, announced that he will most likely not be able to take part in the final double stage in Slovakia:

I won’t be in Šamorín, my season ends here and I definitely won’t win the individual competition, but I’m happy with my progress this year and I’m looking forward to Prague. It has been a fantastic season. I didn’t think I could compete like this in Rome. Vangog du Mas Garnier was fantastic, I took a bit of a risk in the jump-off but today was just my lucky day. It’s incredible, it’s the first time I’ve come to Rome both as a rider and as a tourist and they have been ten really incredible days”. 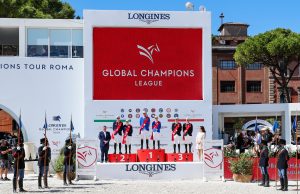 After the triumph of the Shanghai Swans last Saturday, it was the Dutch team that celebrated at the Circo Massimo thanks to the performances of Sweden’s Peder Fredricson and Australia’s Edwina Tops-Alexander. Second and third, instead, the Scandinavian Vikings (8/143.25) and the New York Empire (8/144.47). With today’s victory, Valkenswaard United consolidate their leadership in the standings with 277 points. 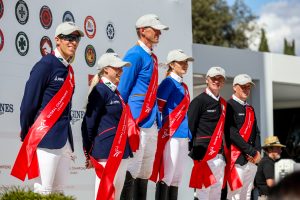 The next events of the Longines Global Champions Tour and the GCL 2021 will take place in Slovakia in the town of Šamorín, on the banks of the Danube, from 15 to 17 and 21 to 23 October.

The X-Bionic Sphere resort will host the 14th stage and the season finals of the Longines Global Champions Tour and GCL championships before the big showdown at the GC Prague Playoffs at the O2 Arena in November.

Veľa štastia! Good luck in Slovak to the riders and their proud companions, our beloved horses, in this great and exciting kermesse that is the Longines Global Champions Tour.

Photos and video: Courtesy of LGCT. 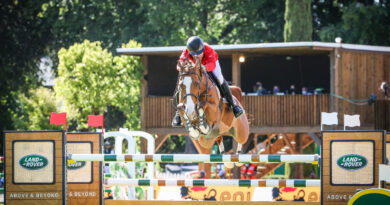 Piazza di Siena 2021 is Back Behind Closed Doors: Rome Hosts One of the Most Exciting Show Jumping in the World 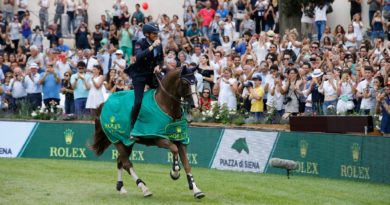