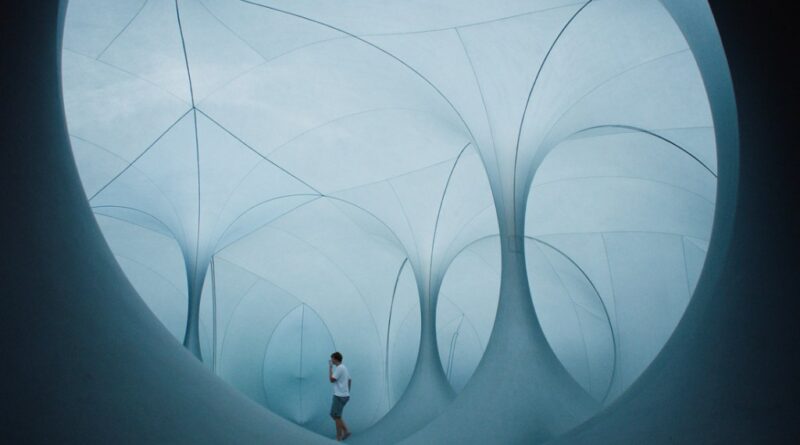 Best Social Movie Award 2020 has reached its tenth edition: Sorriso Diverso Roma 2020 aims at bringing to the attention of journalists and the public films dealing with social issues and presented at the 15th Rome Film Festival. 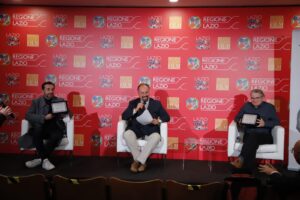 On 23 October, the President and the Director of the Award, respectively Diego Righini and Paola Tassone, in accordance with the Artistic Director of the Festa di Roma Antonio Monda, awarded the best social films of the 2020 edition, together with Catello Masullo, Chairman of the Roman Cinecircle. The common thread of the debate was: “The different dimension of silence“. 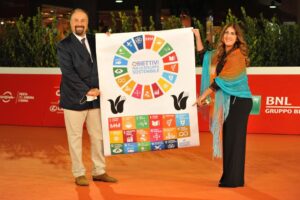 The debate began with Nicolangelo Gelormini, a debut director, inspired by the tragic death of little Fortuna Loffredo in 2014 in Caivano. He recounts a terrible chronicle with great cinematic sense, without showing it directly, but through a cinema of great stylistic impact by entering the girl’s mind to give shape to the way she will try to elaborate the reality she is dealing with. In this film silence represents a form of protection to undertake a painful process. 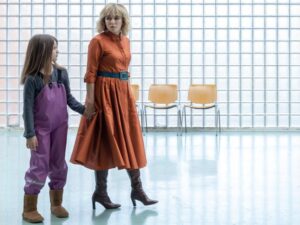 The Reason I Jump

Award-winning British filmmaker Jerry Rothwell with his documentary The Reason I Jump, gave the audience a remarkable cinematic exploration of neurodiversity, telling through the experiences of people suffering from non-verbal autism from all over the world, the story of young people with exceptional personalities. The documentary is inspired by Naoki Higashida‘s novel of the same name, written when the author, suffering from a severe form of autism, was only thirteen years old. 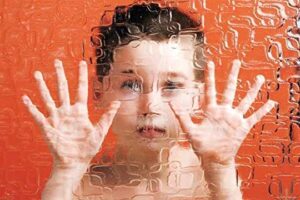 Both movies recount a sensory universe of irrepressible intensity that gives the viewer moments of great emotion and reflection. In both films the young protagonists convey an essential message: “silence, or not speaking, means having nothing to say“. 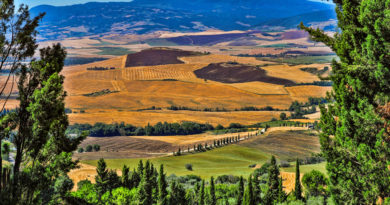 Tulipani di Seta Nera: all the news about the 2020 streaming edition with 50 short films in competition for the “Smile RAI Cinema Channel” Award