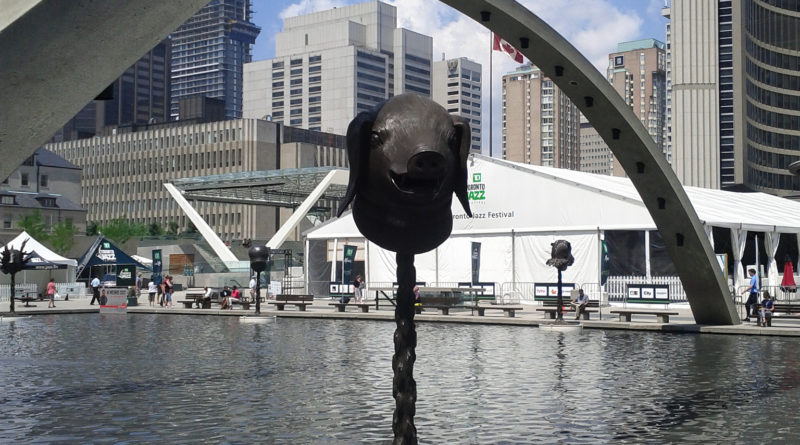 The Chinese zodiac entered into the Year of the Pig on February 5, 2019.

These Chinese ideograms are used to say happy new year, and they are pronounced xīn nián kuài lè.

Chinese New Year is also known as Spring Festival – in Chinese, Chūn Jié (春节) – which is the greatest festival in China.

During this period, China is dominated by the traditional red lanterns, fireworks, copious banquets, crowded parades, with many other celebrations around the world.

Unlike the universal New Year observed on January 1st, Chinese New Year festival fell on February 5, 2019, marking the beginning of the Year of the Pig.

The race was meant to create a time measurement for the people: in fact, the twelve animals had to cross a river and reach its opposite shore in order to win. Legend has it that, right when the emperor was going to close the race, the lazy and fat pig reached the finish line becoming the twelfth animal to arrive.

Having this legend in mind, you should know that the order of the Chinese calendar follows the outcome of the race: the rat was the first animal to finish the race, the pig was the last one.

As a result, we entered in the last period of the Chinese calendar, i.e., the Year of the Pig.

Given this brief introduction, you are probably wondering what the Year of the Pig has to do with Feng Shui masters and President Trump.

Well, let me say that a common thread exists and it will blow your mind!

As the Chinese zodiac entered into the Year of the Pig on February 5, 2019, Feng Shui masters predicted disorder and discord for world leaders – especially for President Donald Trump.

And guess what? President Trump was born in the Year of the Dog! (I’m so sorry Donald!)

Specifically, among the most prominent Feng Shui masters, Tsai Shang-chi argued that President Trump’s fortune will be very bad in 2019.

In fact, he claimed that, “All bad things done by people who were born in the dog years could be exposed and made public. There is a chance he will be impeached.”

For Donald Trump, I foresee there would be quite a lot of energy focusing on getting himself out of trouble. There will be a lot of issues that will surface that won’t be very good for his career.”

At this point, I hope the basic link among President Trump, Feng Shui and the Chinese New Year is enough clear to you.

However, there is something more to bring to your attention.

President Trump shares something more with the Chinese tradition, besides his zodiac and his ever-growing trade war against China.

Did you know President Trump had been using Feng Shui for a long time?

Did you know President Trump had his own Feng Shui master?

Do you know how hilarious all these statements are to me?

Well, it is all true.

President Trump has been practicing Feng Shui for a long time; and yes, he had his own Feng Shui master.

You are probably wondering: “Are you kidding me?”

In fact, before he became president, Donald Trump stated: “You don’t have to believe in Feng Shui for it to work. I just know it brings me money!”

Given Trump’s beloved enthusiasm for Feng Shui, let me now introduce you some basic concepts about it. 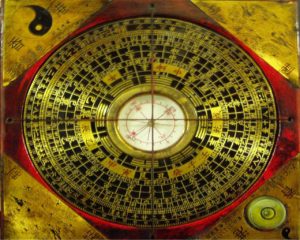 In a nutshell, the goal of Feng Shui is to establish a harmoniously human-built environment.

This harmony can be reached through good Qi, the Yin and Yang duality and the Five Elements Theory.

Historically, Feng Shui is known for its guidelines to orient objects in buildings in an auspicious manner.

According to this philosophy, all human events are governed by five elements that compose our universe, i.e., metal, wood, water, fire and earth.

Thus, if you want to practice Feng Shui, you must dictate the orientation of your house and personal objects according to those five elements.

Specifically, the most powerful concept in Feng Shui is the notion of Qi (氣), which basically means energy, life force or energy flow.

Qi is a movable force that plays an essential role in Feng Shui, being positive or negative.

Another important concept in Feng Shui is the idea of polarity, which is expressed by the well-known Yin and Yang Theory.

The Yin and Yang duality can be compared to a magnetic dipole, describing how opposite forces may actually be complementary to one another.

In this respect, President Trump’s enthusiasm for Feng Shui was hardly spiritual…

In fact, in 1995, Donald Trump hired Feng Shui master Pun-Yin – and her father – in order to evaluate the energy of the Trump International Hotel & Tower Project.

According to The Guardian, “The idea was to make the necessary changes to its design, in a calculated move to tap into the burgeoning market of international investors in U.S. real estate from China and Hong Kong. For such respected clients, a building lacking in Feng Shui could be a deal-breaker.”

Today, Pun-Yin confers the success Trump found in that project to Feng Shui, which was made possible thanks to her advices.

In fact, some of the Trump International Hotel and Tower’s most iconic features are the result of Pun-Yin’s guidance.

For instance, the metal globe that stands in front of the Trump’s tower was designed to divert the negative energy produced by the traffic in Columbus Circle.

Furthermore, the tower’s tea-colored glassy exterior was meant to absorb the negative energy generated by the wind’s sway upon the building.

Therefore, it seems that Feng Shui has also affected the important project of President Trump’s International Hotel and Tower.

Conversely, this practice and philosophy is mostly used in China to maximize health benefits.

The purpose is to balance one’s environment with favorable energies.

Nevertheless, Feng Shui is also famous for its fortune tellers.

In fact, fortune teller Tsai Shang-chi argued that President Trump’s fortune will be very bad in 2019.

For instance, on the U.S.-China trade war, Tsai said:

There is little hope for a breakthrough partly because the muddy confluences of the pig year will prompt both sides to stick to old and conservative ways of thinking and only look at what is happening right in front of their eyes.”

The statement may be true, especially considering the recent setbacks resulted from the American withdrawal from the Intermediate-Range Nuclear Forces (INF) Treaty with Russia.

Well, what can I say?

Clearly, the Year of the Pig has just begun, and we have several months ahead to find out what will happen.

Probably, predictions made by Feng Shui masters will find confirmation in the next future.

In that case, President Trump should protect himself from the alleged bad luck.

Maybe, by putting his beloved Feng Shui spiritually into practice! 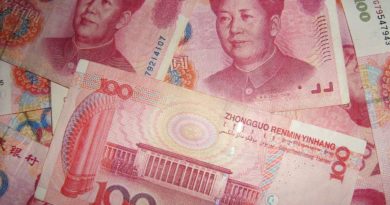 One Belt, One Road: What Future? 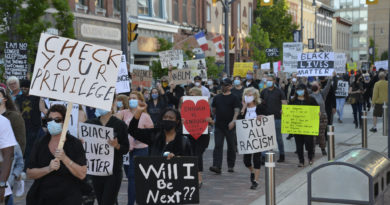