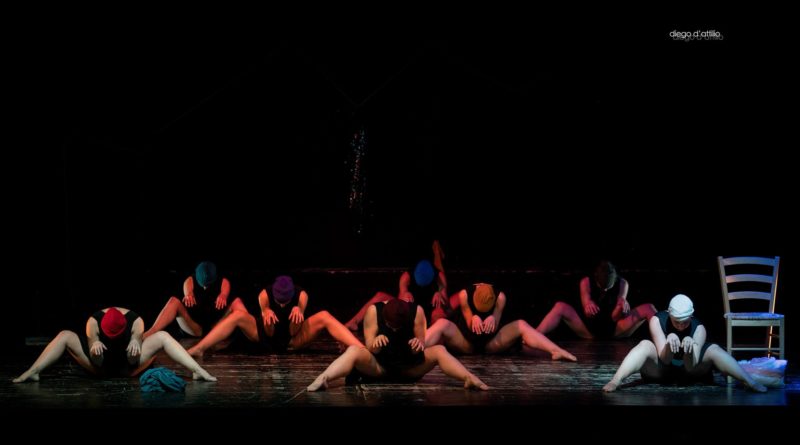 Paola Scoppettuolo has staged at the Teatro Marconi in Rome an ambitious ballet dedicated to the figure of the wooden puppet Pinocchio, who has accompanied the childhood of millions of children around the world for generations.

As always in Paola Scoppettuolo‘s choreographies, on the scene of her Pin-occhio a female reading of the classic fairy tale by Carlo Collodi prevailed, with a strong-willed and sensual Fairy with Turquoise Hair. The figure of the Fairy is not represented in the ballet, but she floats around, as if she were a presence that does not materialize, but that represents the disappointment of the woman as a teacher of life, as an absolute mother, who in the end always embraces the man-child, who shows his egotism with impudence. Pinocchio is the man with Peter Pan’s syndrome, who once again deceives her and betrays her trust. In the ballet one appreciates the female representation of the wooden puppet, which embodies the simplicity and predictability of the man-child lying and cheating. In Pin-occhio the personification of lie through female dancers has the facets of complexity, originality and sometimes malice. 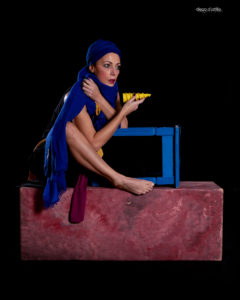 The words of Alda Merini resound on stage:

It is not a spell, the poet is a fairy who wants his Pinocchio to become flesh …. but meanwhile it is the fairy who dies . While he, the puppet, plays and catches fire, so that becomes only firewood”.

The setting and costumes are minimal, so that the audience, with a V-effekt in Brecht style, observes but distances itself from the scene movements, which are repetitive and coordinated, almost compulsive, in a broken harmony that acts as a leitmotif to a fairy tale made contemporary by the scenic movements. 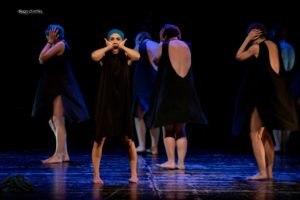 The Adventures of Pinocchio were performed at the theater in 1956, with Giana Anguissola’s libretto and music by Gino  Marinuzzi senior and junior. In the Philippines, for Christmas 2008, the company Ballet Manila performed a staging of Pinocchio in iridescent garments. 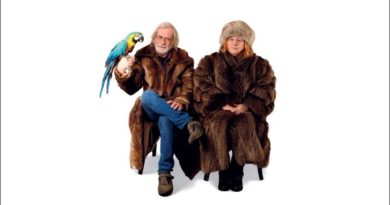 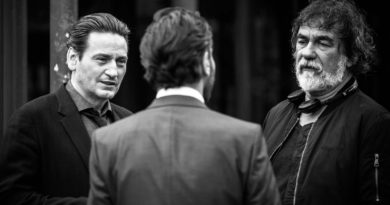 2 pensieri riguardo “Pinocchio: the Lying Puppet and the Maternal Instinct”