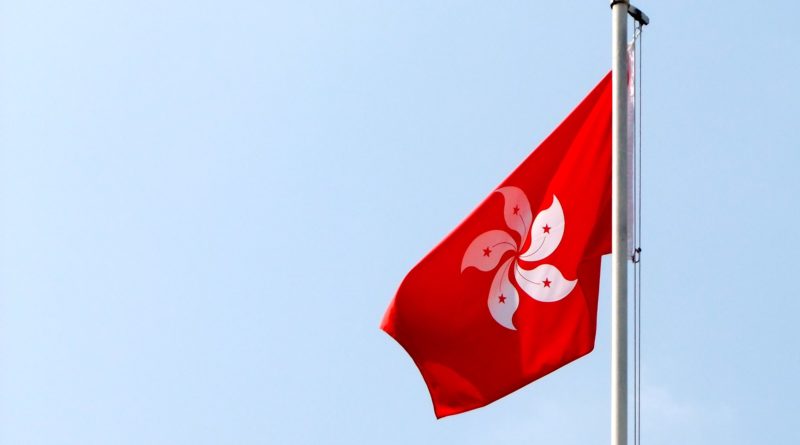 On the morning of May 28, 2020 delegates of the National People’s Congress of the People’s Republic of China approved a new bill to ban anti-government protests in Hong Kong. The new security law is an attempt to outlaw any kind of action that represents a direct threat to China’s national security.

Political activism, foreign interference, and secession are the linchpin of China’s bill that bans any sort of political militancy or movements in Hong Kong, which have concerned China over the years.

The new bill undermines the fragile “one country, two systems” principle by which Hong Kong’s semi-autonomous status is recognized under the Basic Law, a document that regulates Hong Kong’s relationship with China.

Since 1841, Hong Kong was a British colony until it returned to China in 1997 under the “one country, two systems” agreement.

This formula allowed Hong Kong to protect various freedoms vis-à-vis China, including an independent legal system with a free-market economy, which made Hong Kong one of the most important financial hubs in the world.

What is China’s national security law aimed at?

The law is a way to not only undermine Hong Kong’s semi-autonomous status from China but also its political activism, especially after the sit-in protests that happened in 2004 with the Umbrella Movement, or when in 2019 thousands of Hong Kong residents gathered to protest against the extradition bill.

For years, Hong Kong political activism and protests have exacerbated the diplomatic relationship with Beijing, which intents to defend China’s national security and the integrity of the Communist Party by any means necessary.

However, the new bill is also a setback for the fragile relations between China and the United States.

In this respect, the national security law may increase some tensions that have shattered the fragile relationship between China and the United States in recent times, especially over trade, human rights, and the outbreak of the Coronavirus pandemic.

President Trump announced that the U.S. will revoke Hong Kong’s preferential status as autonomous from China.

The rebuke against China occurred during a delicate time for the United States since George Floyd, a 46-year-old black man, died in Minneapolis, Minnesota, after being pinned down by the police on May 25, 2020.

Whatever the future of Hong Kong’s democracy vis-à-vis China and its relations with the United States might be, it is worth reflecting for a moment if democracy, freedom, and civil liberties are values that are still working on in this planet.

Are nations and the international system willing to protect values for which wars have been fought for decades?

Are nations and the international system eager to protect its citizens, who are entitled to benefit from those values?

Are nations and the international system prone to collaborate for the benefit of humanity?

I honestly do not blame astronauts Robert Behnken and Douglas Hurley that lifted off from NASA’s Space Center in Florida on Saturday, May 30, 2020.

I would have done the same if I had the chance.

The only hope that I have is that they may bring some common sense and peace once back on Earth. 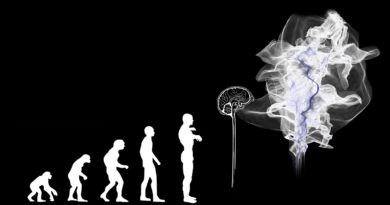 How is AI Affecting Sino-American Relations? 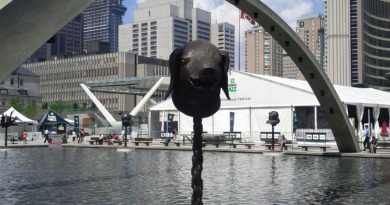