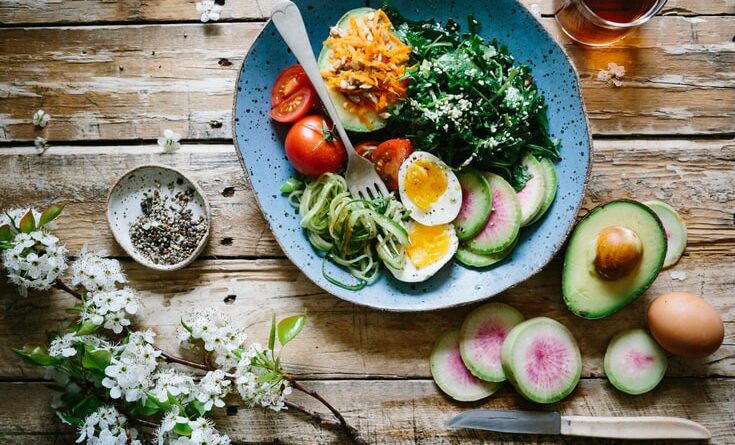 Should we all choose green and stay healthy? Learn some of the benefits of turning your meat-eater diet into a healthful one by finally going veg.

Going veg today is becoming quite popular, more as a trend than a real conviction. Writing on your Instagram bio that you’re a veggie, that “you’re kind and only eat plants”, sounds really cool. Many people think it is a kind of twenty-first-century trend, the product of a politically correct society, without knowing instead that many other personalities jumpstarted the humanitarian and vegetarian movements back in the days.

Among them, Lev Tolstoj – on his collection of Writings On Civil Disobedience and Non-Violence, which I do strongly recommend as worth reading it:

A man can live and be healthy without killing animals for food; therefore, if he eats meat, he participates in taking animal life merely for the sake of his appetite. And to act so is immoral”.

But what are the actual benefits of becoming a vegetarian? Is it a matter of not wanting to act immorally as stated by Tolstoj back in the nineteenth century? Or there’s something more behind we should all be aware of? Said so, let’s dig for the main causes why we should all go veg.

What does it mean to be a vegetarian?

In general, people are drawn to vegetarianism for different reasons: because they care about their well-being and want to stay healthy. Perhaps, because they have strong religious convictions which are against meat consumption. Mainly, people go vegetarian because they are concerned about animals’ welfare and environmental matters connected to pollution.

As a matter of fact, the meat industry is one of the biggest responsible for the devastation of the environment. According to the U.S. Environmental Protection Agency (EPA), each year about 500 million tons of excrement are produced by animals raised for food on factory farms – an unreasonable number that exceeds many times more that of the entire human population of the US. This huge amount of animal waste is then gathered in sort of waste “lagoons” or sprayed in oceans, rivers, and streams.

Which leads us to the water problem: polluted oceans, rivers, and streams are today one of the main threats to the quality of that same water we use on a daily basis and from which we catch fishes. Furthermore, water use is a central problem since it takes a huge amount of water to grow crops for animals to eat, clean the factory farm and give animals water to drink. According to the Los Angeles Times: “A 1/3-pound burger requires 660 gallons of water. Most of this water is for producing beef. 1 pound of beef requires 1,799 gallons of water, which includes irrigation of the grains and grasses in feed, plus water for drinking and processing.”

Finally, animal agriculture, with its greenhouse gas emissions and its excessive water use, is responsible for the worst effects of climate change. As stated by the United Nations (UN) in a 2019-BBC report, only a shift towards a plant-based diet could help saving the planet’s future.

Becoming a vegetarian and giving up meat, poultry, and fish means sparing animals’ lives. People are moved by compassion when they hear that each year about ten billion animals are slaughtered for meat consumption. And before that, they are put into overcrowded stalls and crammed into cages where they can barely move. Refusing to eat burgers, steaks, and nuggets means helping those animals, whose senses are quite similar to ours, to live a normal existence and have their rights respected as well.

More energy, fewer health diseases, and control of body weight: these are only a few of the benefits of going veg. Being more healthful than the average, because of their low consumption of animal fat and cholesterol, vegetarian diets prevent, treat and reverse heart diseases, reducing also the possible risks of cancer.

Unless you want to have dinner at McDonald’s, today is almost impossible not to find restaurants with a huge veg selection on their menu, or deliciously healthy food recipes really easy to prepare, you just need to google them. Excuses are not possible in the twenty-first century. That’s why we should all do a big favor to ourselves, and especially to the planet: go vegetarian. 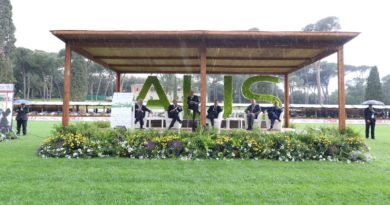 The pre-opening of the equestrian competition in Piazza di Siena under the banner of green: ALIS presented in Rome its sustainable intermodal transport

Dust: a reading by Silent Crash in memory of the victims of the 2016 earthquake in Italy 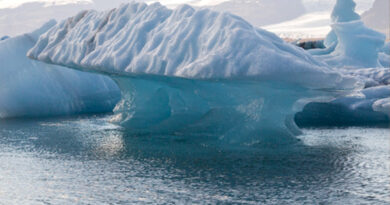 Good Governance for the Environment and Climate in Italy: the New App of the Ministry for Ecological Transition 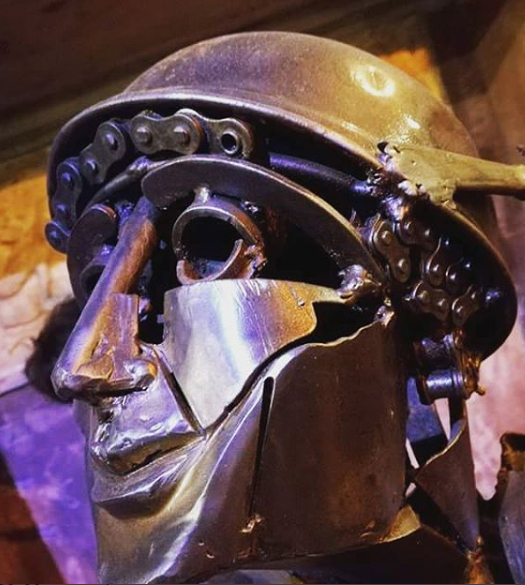