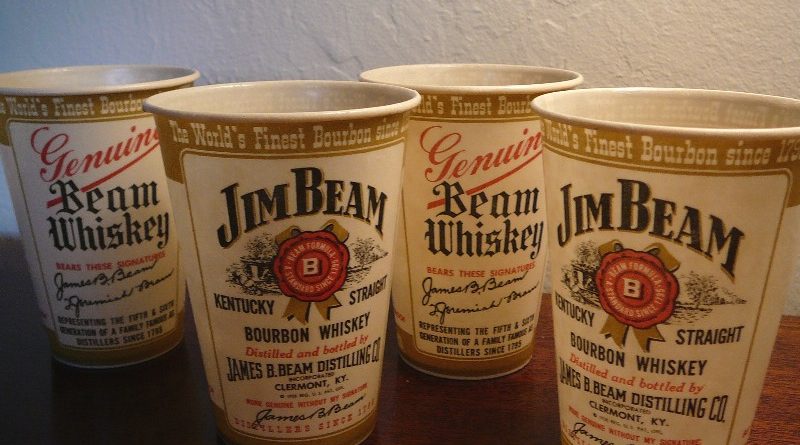 The history of the Beam family starts in Clermont, in 1795, by Jacob Beam, a farmer who worked in a mill and elaborated on the recipe and the distillation process. Since then, the legacy has passed through seven generations: Jacob, David, Jeremiah, and Fred faced and overcame the Great Depression, two World Wars, and the years of Prohibition. Today, it is the longest-lasting dynasty ever in the world of bourbon.

Their Jim Beam White is the pride and joy of the family. Serving it in the glass is a return to the past, with all the flavour of today. Aged for at least 4 years, as per tradition, Jim Beam White, distributed in Italy by Stock Spirits since April 2020, is the result of the low-temperature distillation of a mix of cereals: corn, rye, and barley fill the sweet aroma that reveals hints of vanilla and mown hay, dried fruit, honey, and herbs. In a slow double fermentation, a blend of extraordinary quality comes to life, Sour Mash (sour must), which has a full and soft taste, with notes of toasted oak and custard, to leave a pleasant memory of resin on the palate. 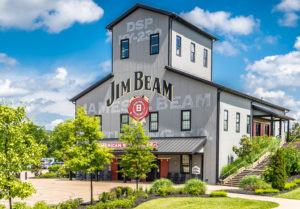 Here you are three signature drinks based on Jim Beam and made by three Italian top bartenders.

DRINK: WHISKEY IN THE JAR 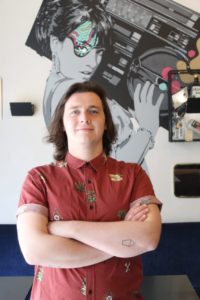 INSPIRATION:
A tribute to rock in its various forms, from the U.S., home of bourbon whiskey Jim Beam and Metallica, the barman’s favourite band, class of ’95 and who have in Whiskey in the jar one of their biggest, recent hits (‘There’s whiskey in the jar, oh, yeah’), originally a hymn sung by the Irish around the barrels to make production more fruitful. And the references are also referred to Ireland, with the bubbly taste of beer and the harmonies of Dubliners. 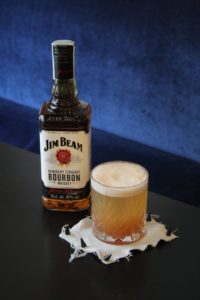 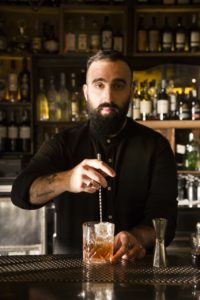 PREPARATION:
Using the shake&strain technique, pour all the ingredients into the shaker, shake and pour into the Old Fashioned glass, fill with ice and garnish with dehydrated banana.

INSPIRATION:
The drink is freely inspired by the character of Bambino, played by Bud Spencer in the movie Lo chiamavano Trinità. A bourbon-based cocktail, lovable and fresh, but at the same time strong and elaborate. Like the character in the film, always engaged in fights and fisticuffs but, after all, with a good soul. The drink is made by combining Kentucky bourbon, Jim Beam and Mexican mezcal Los Siete Misterios, and, also, wants to re-propose the relationship of Bambino with his brother, played by Terence Hill, opposite, but compatible. A drink that, in a modern version of the movie, would not have disfigured: a strong, cowboy’s drink, but also enjoyable, for the adventurer who could have sought refreshment in a saloon. 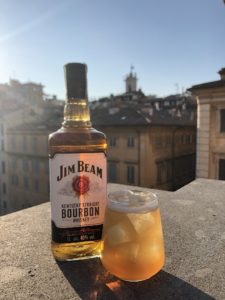 (inspired by the film Vacanze in America – Holidays in America, by Carlo Vanzina, 1984) 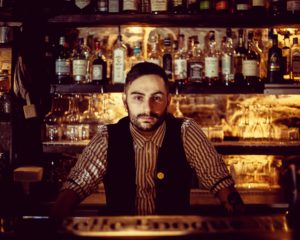 PREPARATION:
Using the shake&strain technique, pour Jim Beam bourbon, Orzata Pallini, and fresh lemon juice into a shaker and shake vigorously, then pour into Collins glass, fill with ice and with Schweppes Lemon.

INSPIRATION:
The inspiration for the drink comes from the trip to America undertaken by the protagonists of the movie, but especially from the visit to the Death Valley, where the boys compete in a football match at excessive temperatures. The challenge is to create a cool drink to counteract high temperatures and that is invigorating for the body, like hot tea in winter. Orzata Pallini with lemon and lemon tonic water quench the athlete’s thirst, giving him an oasis of peace and freshness in the desert, while Jim Beam Kentucky bourbon reminds drinkers that the protagonists are on holiday and a bit of fun is always recommended! 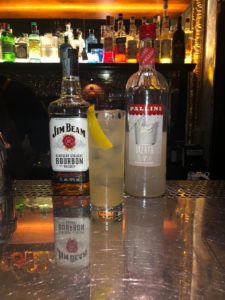 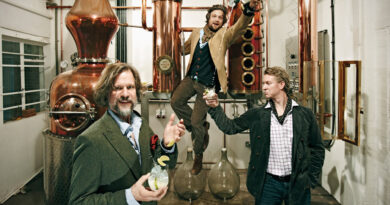 Stock Spirits and Sipsmith Gin: a Successful Union for a Global Gin Renaissance 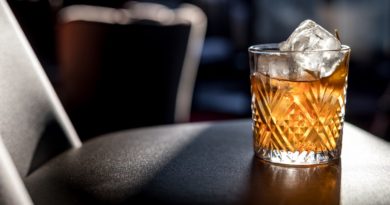 The Beverage Industry And COVID-19 In Italy: Downward Trend For A Year That Looks Black 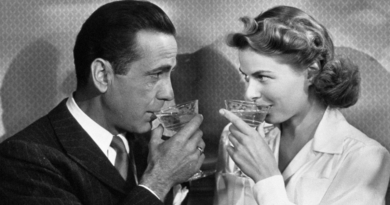 Valentine’s Day On The Rocks: Five Original Cocktails To Impress Your Sweetheart