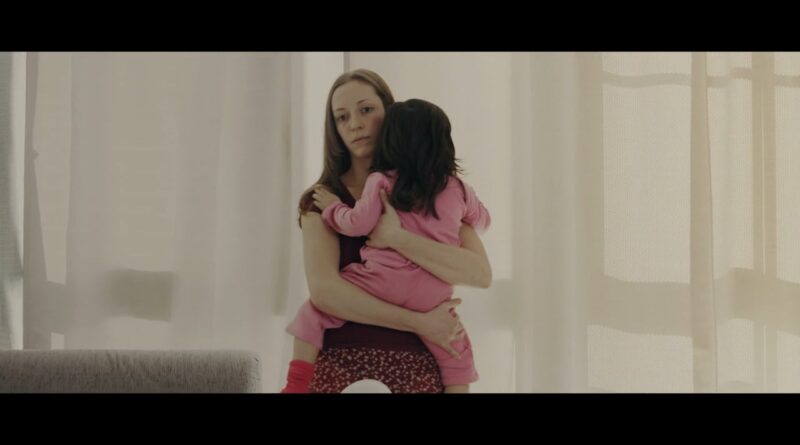 CortoDino, The Dino De Laurentiis Film Festival has reached its tenth edition, for the first time in streaming. Many films in competition, eighty-three out of 3200 short-movies from all over the world.

A highly respected jury, with the participation among others of Gianfranco Pannone, Juliet Esey Joseph, and Kassim Yassin, chaired by the Neapolitan actress Nunzia Schiano. Honorary President was the director Giuliano Montaldo.

There were numerous encounters with authors throughout the event, including Marco Risi, Claudio Noce, and Don Luigi Ciotti.

CortoDino is promoted by the association Esseoesse, with the contribution of the cinema law of the Campania Region and under the patronage of the City of Torre Annunziata. The founder of the Festival is Filippo Germano, with the artistic direction of Angela Lucibello and the artistic coordination of Francesca Piggianelli. 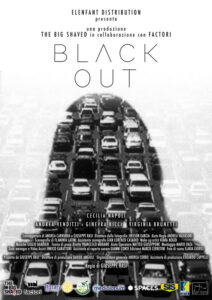 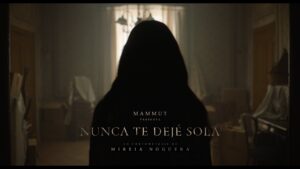 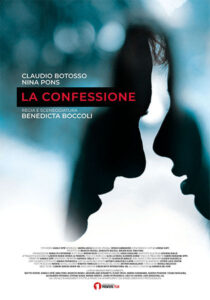 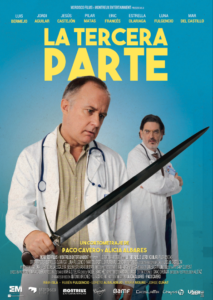 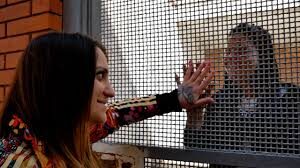 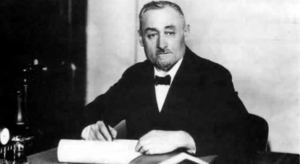 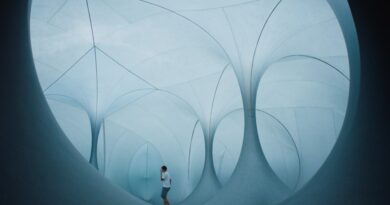 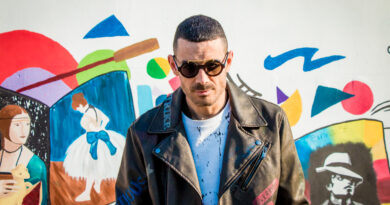